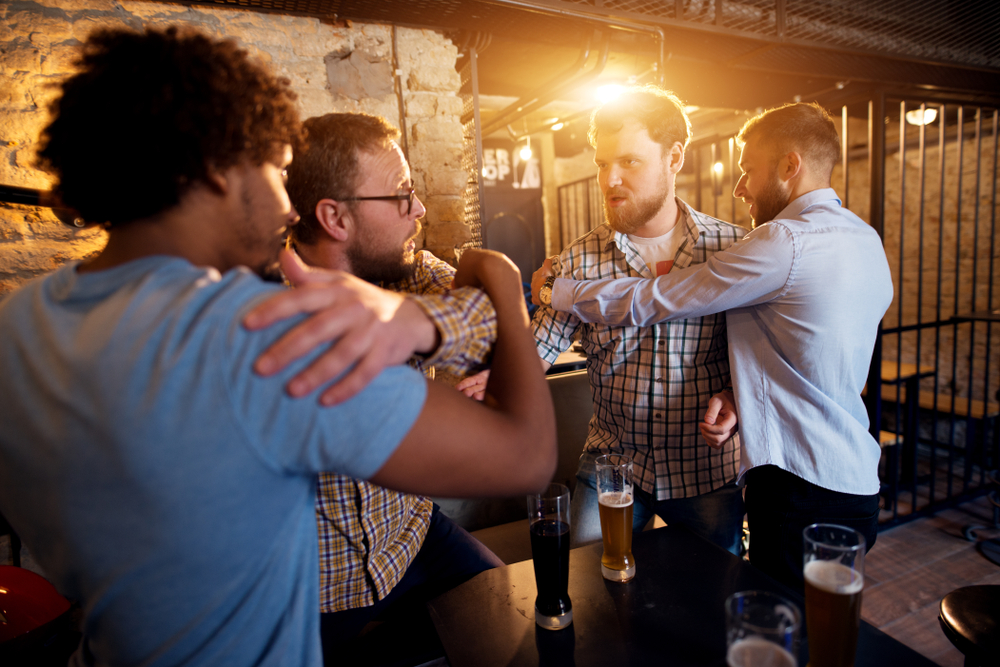 A Quick Look at California Law on Shoving Someone Pt 2

A battery charge under the California Law is a misdemeanor and it is punishable by jail time and/or a fine. The maximum amount of jail time is up to 6 months in county jail. The maximum fine for a battery case is twice the amount of an assault charge, and can go up to $2000.

What Do I Do if I Am Being Accused of an Assault or Battery?

You can raise a legal defense if you are being assured of assault or battery. A California litigation lawyer can assist you with challenging your charges. A criminal defense lawyer is the best type of lawyer to hire in this situation. They will be able to help you lower your charge or possibly even dismiss it.

When it comes to an assault charge, there are some common defenses, which a defendant can bring to the table.

When it comes to a battery charge, the lawyer can raise the following defenses.

No matter whether you are in a situation where you have been assaulted or battered, or if you are being accused of assaulting or battering someone, it is wise to speak to an attorney. Make sure to take documentation of any information surrounding the assault or battery. If you have been injured, see a medical professional, and take pictures of the injured area or anything else that might be important to your case.

California State has strict laws to protect all its people from any act of violence. The laws are put in place to protect people from getting harmed, which is why something that might seem like “just a shove” is against the law here in California. If there is intent to harm, or harm, you have a case to proceed legally and get compensation for the damages.