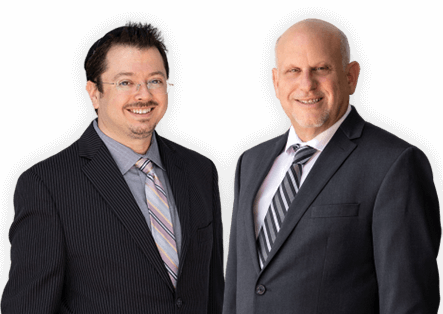 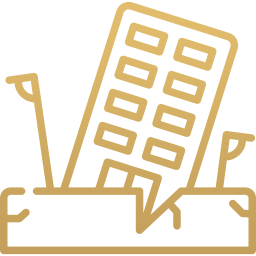 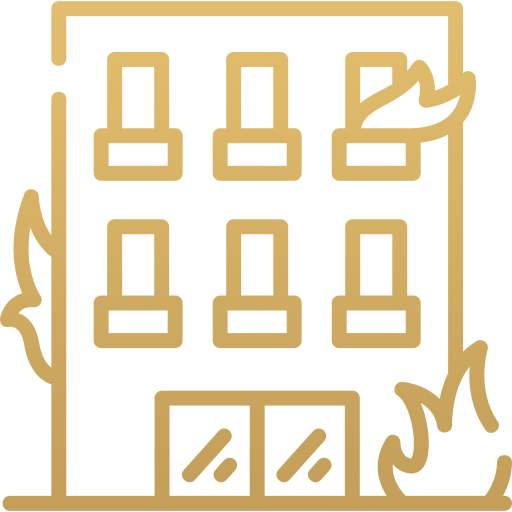 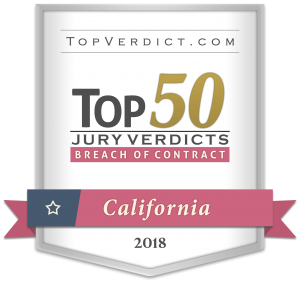 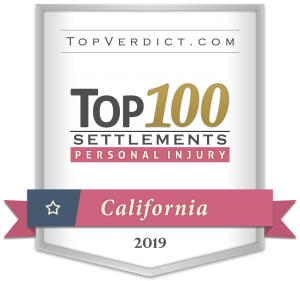 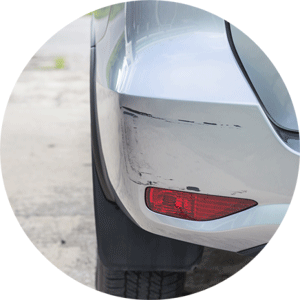 Hit and run accidents are often thought of as being a fast and clear-cut criminal act; but in California, the definition of a hit and run is much broader.

There are a number of factors that can cause an accident to be labeled as a hit and run accident. Sometimes, if the circumstances fall into a gray area, a hit and run lawyer in Los Angeles is required to litigate a case effectively or to protect you against a false accusation. In the state of California, a hit and run accident is when a driver causes or is involved with a collision with property, a pedestrian, or another vehicle. The scenario that first comes to mind is a defendant fleeing the scene immediately, and while this is indeed categorized as a hit and run, there are many more minor factors that could be defined as a hit and run. If a driver fails to provide their name, driver’s license number, name of their insurance provider, their insurance policy number, their license plate number, and any information required by statute, this would be considered a hit and run accident. If they fail to provide this information to the victim, witnesses, or a law enforcement officer, it is possible that the case may be brought to court as a civil suit as a hit and run. If the individual at fault has only damaged property leaving this information maybe be all that is required, however, in some states it is a requirement that the party at fault file a police report themselves.

If you’ve been the victim of a hit and run accident there are a few reasons why the party at fault may have fled the scene or provided inadequate information. Most commonly the party at fault may not have adequate auto insurance if any. The other possibility is that the individual at fault is wanted for other crimes aside from the one that may have occurred. Hit and run accidents account for the majority of property damage and can often lead to misdemeanors or fines up to $5,000 or up to 1 year in jail. The offending party’s license is also often suspended or revoked. The victim of a hit and run accident can bring the case to civil court and be awarded compensation for damage to property or personal injury should they sue the defendant. They can also pursue compensation for vehicle damage, emotional distress, lost wages, and medical expenses. Accidents that have caused severe injury, bodily harm, extensive property damage, or death may result in a felony hit and run charge. This goes doubly so if the party at fault actively attempts to avoid law enforcement.

Tracking a Hit and Run Driver 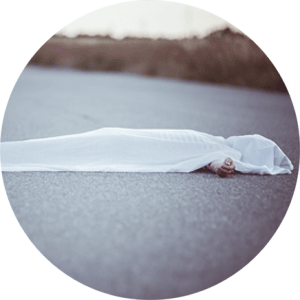 Tracking a hit and run driver can be difficult but is integral to bring a case to court. While police are able to do an amount of the work involved in finding a hit and run driver a private investigator may be necessary to uncover more details about the individual at fault. Evidence used to locate the offending party can include video surveillance footage from stoplight cameras, storefronts, or parking garages. In the modern era, some high-end cars such as Tesla’s have built-in 360 security cameras that are always recording. Many households also have doorbell security cameras used to deter porch delivery thieves that can aid in the identification of a car or driver. Witnesses are often the most valuable resource when it comes to a hit and run accident as eyewitnesses often call law enforcement to make their own accident reports. In an age where everyone has cameras on them at all times, it is not uncommon for many individuals to have taken photos of the offending party’s license plate and vehicle. In a crowded city like Los Angeles hit and run accidents are an epidemic and happen at an estimated rate of 1 every 18 minutes.

Steps to Take If You’re a Victim

If you’ve just become the victim of a hit and run accident, take the following steps to ensure complete legal coverage in addition to ensuring your own safety.

If you’ve tried to find the driver but can’t track down the individual at fault, it may be best to contact your insurance company and find out if you can file a claim under your own insurance policy. Insurance plans may sometimes cover scenarios where there is no other party at fault, but due to a lack of evidence or police report, your insurance rates may go up as a result. In a city with so many vehicles and accidents occurring on a daily basis, a hit and run case is, unfortunately, all but inevitable. It’s best to be equipped with a full coverage insurance policy and the best hit and run lawyer. If you have been the victim of a hit and run accident or are being brought to civil court for monetary compensation, reach out to our experienced team of lawyers at Davidovich Law today.