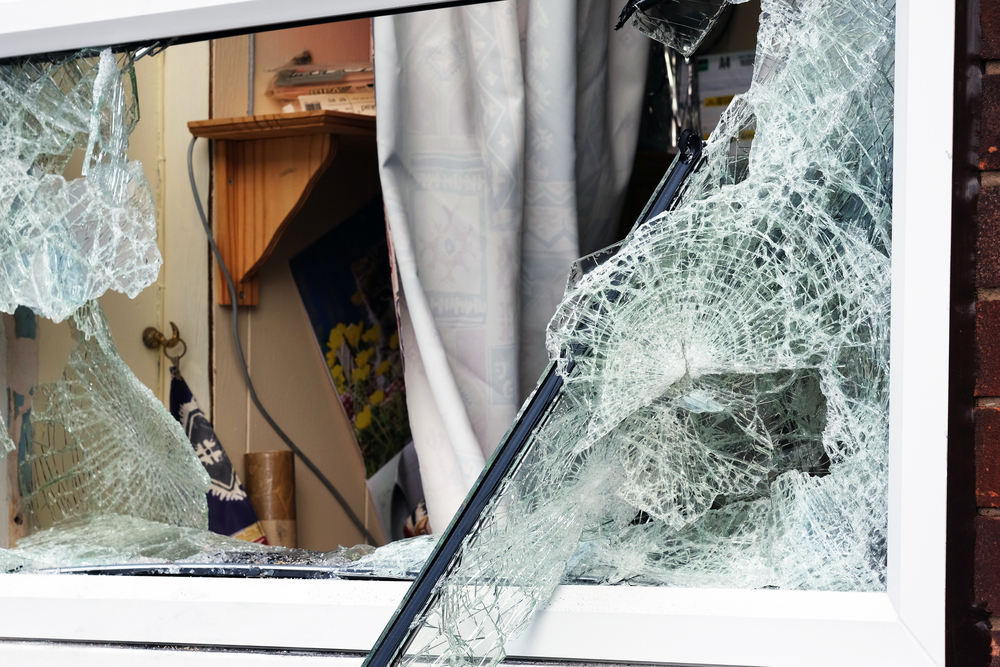 A Quick Look at Burglary Laws in California

According to California law Penal Code 459, a burglary happens when a person (with or without permission) enters a residential or commercial area with the intent to commit a larceny or commit a felony. In other words, the crime of burglary is committed by merely entering the premises with the intent to steal, even if the robbery is not done actually.

As per Penal Code 459, “Every person who enters any house, room, apartment, tenement, shop, warehouse, store, mill, barn, stable, outhouse or other building, tent, vessel… with intent to commit grand or petit larceny or any felony is guilty of burglary.” So if the defendant enters a house, a commercial building, or a vehicle with the intent to commit either a felony or a robbery, the person is found guilty as per the California law Penal Code 459.

Aside from that, any one of the below things should also be true to charge the defendant at fault.

Second-degree burglary is recognized by the California law Penal Code 459 as entering any structure that is not a residence with the intent to commit a felony or theft. This, however, can be charged as a felony or a misdemeanor depending on the facts of the case, the criminal history of the person, as well as many other factors. If the crime were charged as a felony, the defendant would have to serve imprisonment in a county jail for up to 16 months to 3 years. If the crime were charged as a misdemeanor, the guilty person would be required to serve jail time for up to one year in a county prison.

Note that a “break-in” is not necessarily required to rob a property or to be charged for burglary under the California law Penal Code 459. In fact, “breaking and entering” offenses can be charged under Penal Code 602 (Trespassing) or Penal Code 594 (Vandalism) as well aside from Penal Code 459 (Burglary).

An experienced criminal defense attorney can challenge the charges for both first-degree and second-degree burglary on the defendant’s behalf. The commonly raised defenses in such cases include the following.

If a person is found guilty of shoplifting charges, he/she is required to serve imprisonment in a county jail for up to 6 months and/or pay a fine of up to 1000 dollars. Yet again, if the defendant has a criminal history with serious convictions like rape or homicide, then shoplifting may be charged as a felony by California law.