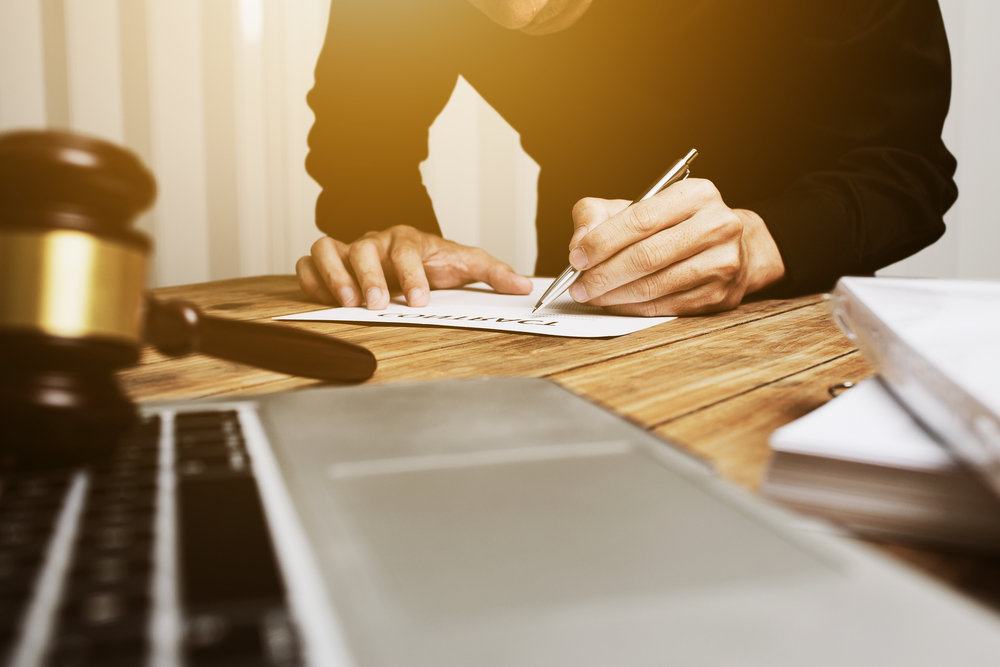 Remember that a California court considering this only happens if the case makes it to the trial. If you are trying to make a settlement outside the court, you face a different scenario. The adjuster may still raise the issue of the same rule, but there would be no authority overseeing proceedings. The comparative negligence rule would be practiced, but always in accord with the interests of all parties involved in the accident.

In several states, owners of the dogs enjoy some protection when it comes to an event where their animal bit and injured someone. This only applies the first time, which is to say the first bite, and on the grounds that there was no reason to believe the dog was dangerous. They also call this rule the “one bite rule.” California, on the other hand, has a statute which proclaims that every dog owner has strict responsibility for any such. You can clarify this with a California injury lawyer. The state’s laws show no amount of leniency in cases where all the signs point to the wrongful injury of the victim, and the owner of the attacking animal failing to prevent this.

The law states, “The owner of any dog is liable for the damages suffered by any person who is bitten by the dog while in a public place or lawfully in a private place, including the property of the owner of the dog, regardless of the former viciousness of the dog or the owner’s knowledge of such viciousness.”

Limits on Damages Receivable over Injury In California

There are certain California laws which place limitations regarding the types of damages one can recover in personal injury cases. For instance, California law stops uninsured drivers from reclaiming “non-economic” damages in the aftermath of the car accident. Non-economic damages comprise those compensating suffering, pain, inconvenience, physical impairment, and disfigurement. This law holds good even if the other driver was fully responsible for the accident, which effectively means that lack of insurance ends up costing the victim their chance at getting compensated for their troubles. There is just one exception here though. The uninsured driver would receive non-economic damages if the other driver is proven to have been operating their vehicle under the influence of alcohol or drugs. Also, if that driver is convicted of DUI in relation to the incident, there is a chance the plaintiff can walk away with significant compensation.