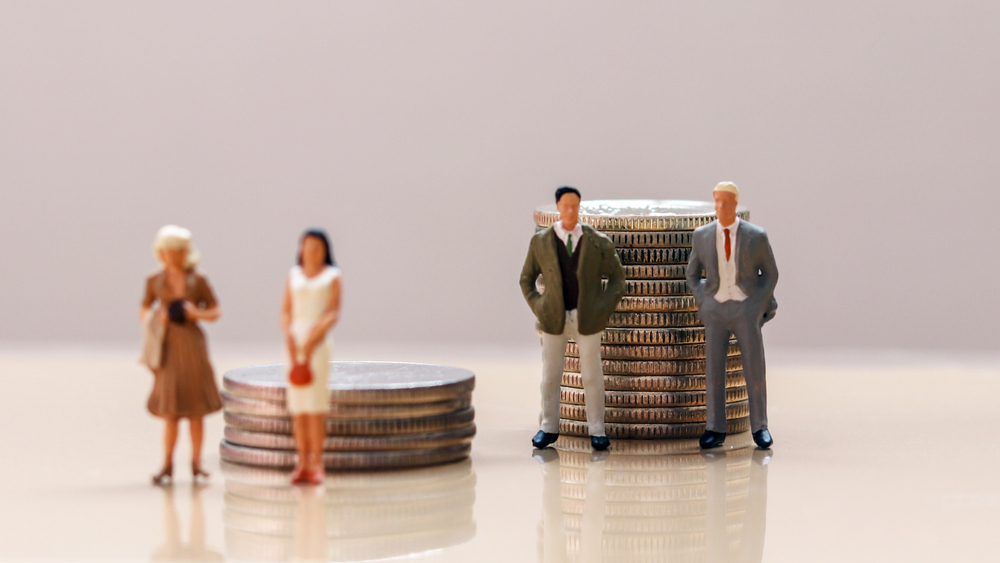 California Law on Gender Discrimination at the Workplace Pt 2

It is against California employment law to pay male and female employees differently for the same or similar work done, unless one of the following factors is present:

In case an employee is being accused of a violation against the equal pay low, the employer will have to prove that the bona fide factor is not based nor derived from a difference in sex. They will need to prove that the decision was not based on the sex of the candidate or individual who is accusing, and it was made on the business necessity. We work to protect employers’ from suits relting to these highly specific and complex laws.

In case an employee does prove that the bona fide factor was not related to the sex, the defense will not be valid if the employee demonstrates that an alternative business practice may be used to serve the same purpose for the business, without the inequality in compensation.

When an employer violates this act, they will be required to pay the employee for interest as well as unpaid wages. Liquidated damages may also come into effect and the employee may be able to recover additionally through this.

However, note that the Equal Pay Act makes it illegal for an employer to perform any of the following, due to your gender or your sex.

Employees may witness some obvious forms of discrimination as it is out in the open. Yet when it comes to sex discrimination, it usually takes place as discretely as possible. As it is known that gender discrimination is illegal, employers are sensitive about what they say or do while they are in the company of others, as they would not want a witness. Moreover, there can be many signs that indicate there may be discrimination against an employee due to their gender. Such signs include one sex constantly promoted while the other is not; one sex being excluded from meetings or important training; sharing of offensive jokes, sexual harassment, and bullying; having males and females perform separate duties; sudden changes in performance reviews, etc.