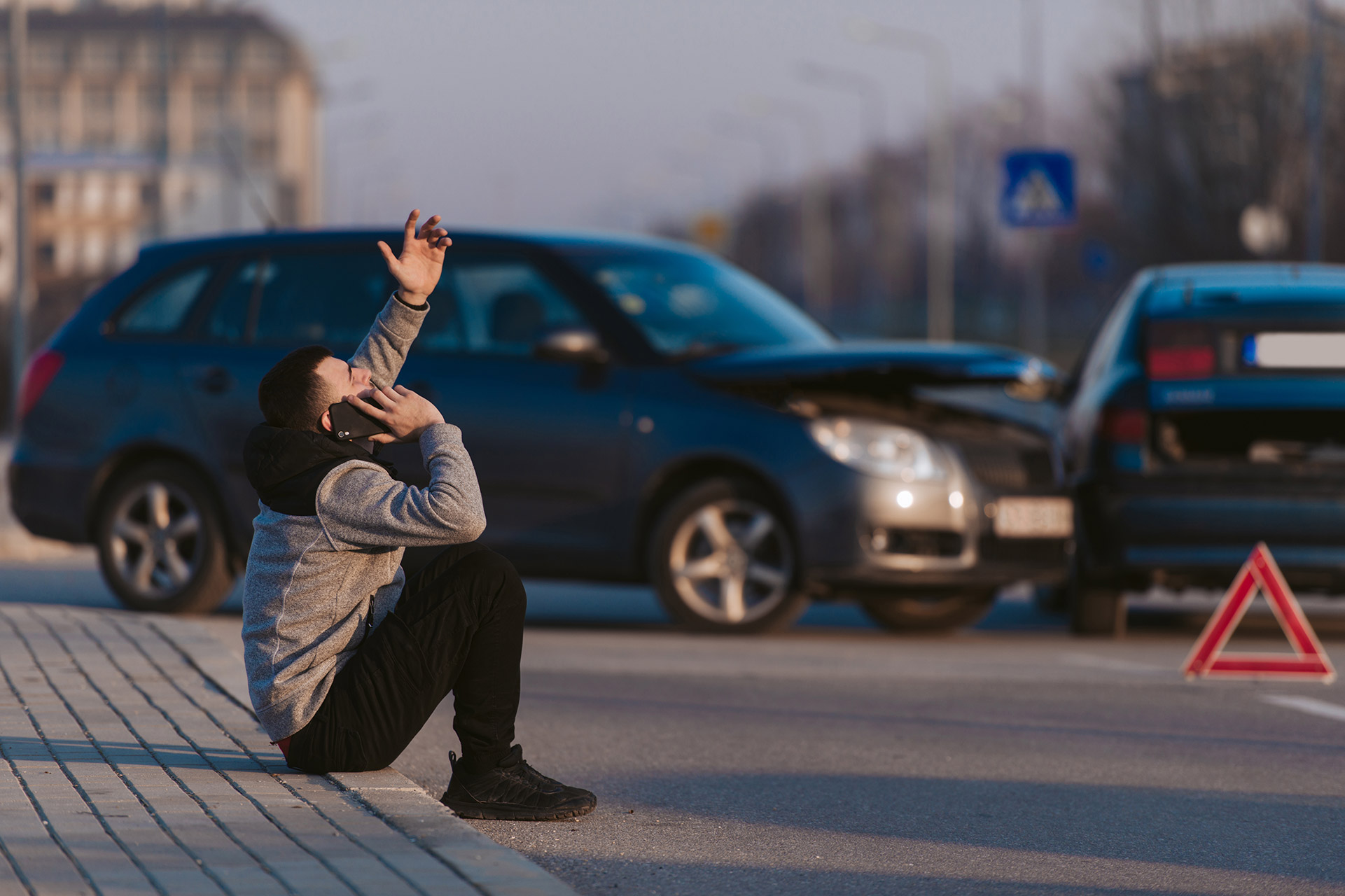 How to Prove Fault in a Car Accident Lawsuit

Finding out who is at fault in a car accident is the first step to filing a lawsuit. In most cases, it can be easy to figure out whether the driver or the pedestrian was negligent, which led to the accident. However, you might still not know what rules the person violated to negotiate with the insurance company to compensate for your damages. There are some specific types of car accidents where the other vehicle’s driver is at fault most of the time, and insurance companies never argue about it. Yet for other cases, you might need some official support to prove your claim. Below are some of the following “pieces of evidence” that you can use to support your lawsuit.

Most of the traffic accidents would be attended by a police officer. They would arrive at the accident scene as soon as they are notified of someone being injured, and make a written report of the accident. You can contact the local law enforcement department to get a copy of this report or ask your personal injury lawyer to get it for you.

Usually, the police report would document the scene as witnessed by the officer, including his/her opinion on who violated what traffic rule that led to the accident. Sometimes, the report might also include whether the police officer issued a citation and mention the negligent behavior of the person that caused the crash. No matter how specific the police report is, any mention of violating a traffic law or negligent driving can serve as proof to show who was at fault.

You should also check the state traffic laws to find some additional support to prove your case. Each state’s statutes contain specific traffic rules pertaining to the region, which are known as the “Vehicle Code” of the state. You can contact the local motor vehicles department office to get a copy of the rules of the road in your state and work with your lawyer to find out what rules the defendant violated.

To start, look for listings in the Vehicle Code that might apply to your car accident. For instance, there might be a listing for “speed limit” or “right of way”, which you can refer to for proving the fault of the defendant. When you find a rule that applies to your case, take note of its exact wordings as well as the statute number. This would come handy when you are negotiating with the insurance service provider of the defendant to get a fair settlement for your damages.

It is never the driver’s fault if someone hits him/her from behind, regardless of why the car was stopped. Generally, it is required by all drivers to stop their vehicles safely in case the traffic ahead is stopped. Therefore, if a person fails to stop the car safely, he/she is deemed to have not acted as carefully as a reasonable person should.

You can easily prove the damages that happened due to a rear-end collision. If your car’s rear end is damaged and the other car’s front end is damaged, there is no point in arguing who hit whom. Although the defendant in such a case can file a lawsuit against the person who caused you to stop abruptly, he/she would still be liable to pay for your injuries and property damages. However, your compensation amount might be reduced in case you were found to be careless under the rule of comparative negligence. A common scenario of this is when one or both of the taillights of your car were already damaged, which failed to notify the person driving behind you that you were stopping. Another instance can be when your car had some mechanical issues, but you did not make all possible efforts to move your vehicle off the road.

A majority of the car accidents in the US are reported to happen due to the negligence of the driver while making a left turn. Besides, if the car crashes into another vehicle coming straight from the opposite direction, the person making the left turn is most likely to be held responsible for the accident. However, there can be exceptions to this, such as when the car coming from the other direction was well over the speed limit in the area or if it ignored a red light.

It can be a difficult scenario if the person making the left turn started to drive when it was safe but something else made it slow down or stop. Your personal injury lawyer would have to provide evidence in such a case that you waited until it was safe to make the left turn and were careful not to disrupt the direction of approaching vehicles. In most cases, the location of the damage on the car would be key to determine how the accident happened.