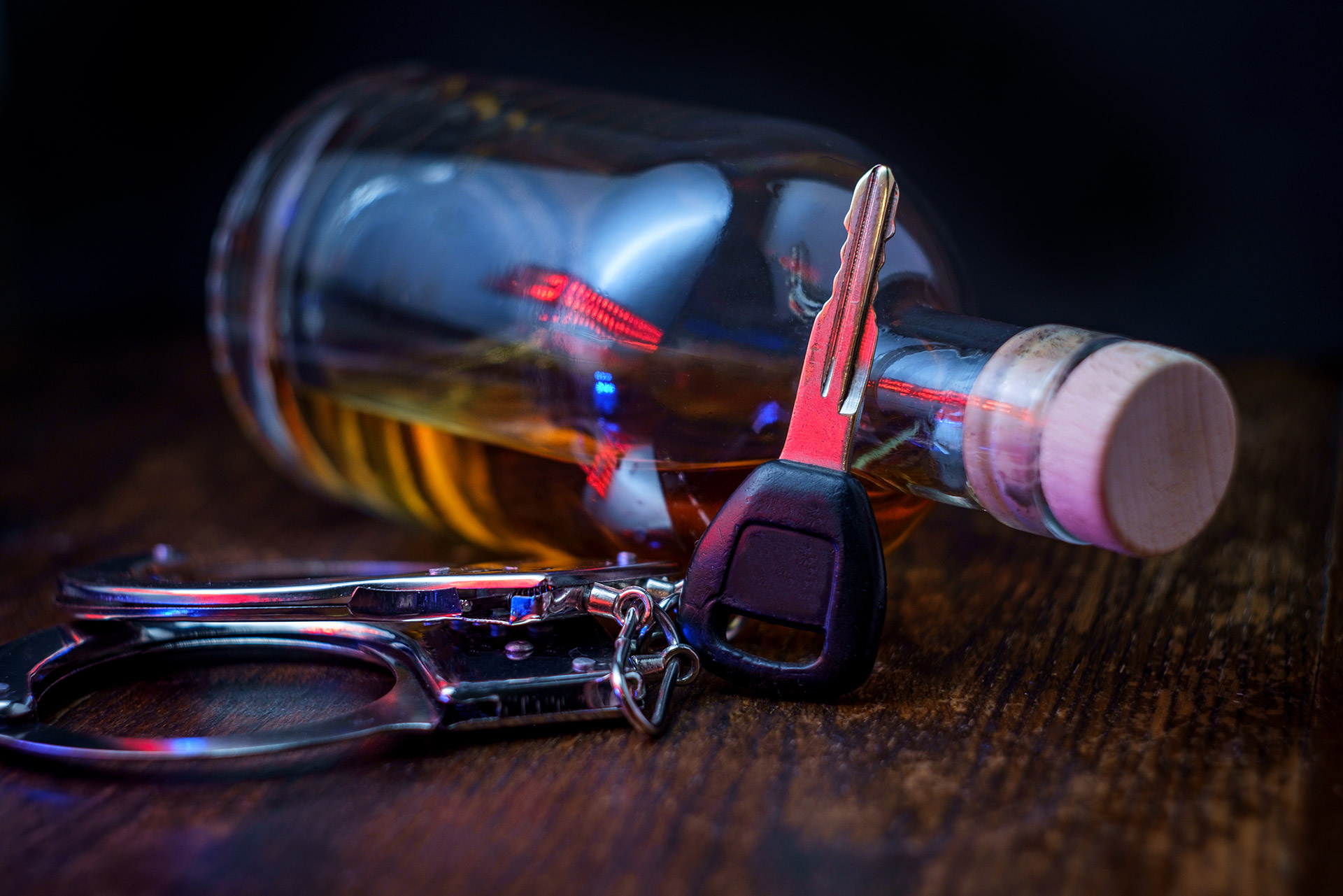 A Quick Overview of DUI Laws in California

The penalties and punishments for Driving Under the Influence, or DUI, in California, can vary depending upon the prior charges on the person’s record as well as a variety of other factors such as the severity of the accident caused by the driver. Usually, DUI arrests in the state are categorized as a misdemeanor, but prosecuting lawyers can also file felony charges on the driver if someone was injured. Similarly, if the person has 4 or more DUI convictions or has a previous felony DUI then the driver will face felony charges. Note that the California DUI laws of 2018-2019 state that a conviction will count on the record of the person as a prior conviction for at least 10 years from the date of the offense.

DUI convictions in California can have many other consequences apart from court penalties and fines. Reports say that most of the DUI arrests in the state affect the professional license of the driver, as well as insurance and other certifications. Similarly, it can trigger SR22 requirements and lead to a hike in auto insurance costs. DUI convictions can even affect university admissions and qualifying criteria for financial aid. Not only that, but a mandatory ignition interlock device is also installed on the vehicle in case of DUI offenses.

That being said, the fines and punishments for DUI in California can be reduced or avoided. For instance, a driver can fight against a DMV license suspension by hiring a reliable lawyer who can then request a DMV hearing to avoid the license suspension. The lawyer can also use all possible defense strategies to negotiate with the authorities and achieve the most favorable result for the defendant.

Penalties for DUI Convictions in California

A first DUI offense in California is charged as a misdemeanor and can include a fine of up to $1,000 and/or jail time of up to 6 months. However, it also includes many penalty assessments and fees, which can take the final amount to up to $3,600. Criminal courts also impose a license suspension for at least 6 months for first time DUI convictions. Besides that, the DMV can also impose a 4-month administrative suspension for a first time DUI offense in California. Note that if the driver refuses to undergo BAC testing, then the DMV suspension can be extended up to one year.

A 3-year probation can also be imposed on the driver as a punishment for the offense. Defendants would then be required to complete a 3-month DUI school, which consists of 30 hours of DUI classes, as part of the probation. However, if the defendant has a BAC of 0.2% or higher, he/she would have to complete a 9-month DUI school, which amounts to 60 hours of classes. Apart from that, there would also be an ignition interlock device installed on the vehicle for 6 months.

A second DUI offense in California can also be considered a misdemeanor, but after the second time, the fines can go up to $4,000. Moreover, the jail time is also increased to 1 year for second DUI convictions. Criminal courts would then impose a 2-year license suspension in such cases, whereas the DMV would impose a 1-year administrative suspension for second DUI offenses. If there were multiple license suspensions, the defendant will only face the longest one. Besides, the defendant can also apply for a restricted license after the first 90 days of suspension for driving to and from school or work. In the case of drugged driving though, the 90-day period is increased to 1 year.

Probation of 3 to 5 years can also be imposed on the driver, where the defendant would be required to complete 18 – 30 months of DUI school as part of the probation. The ignition interlock device installed on the vehicle would be for 1 year in second DUI convictions.

A third DUI offense in California can carry a fine of up to $18,000 in total after the penalty assessments. The jail time in such cases is 1 year, but it can sometimes go up to 16 months in state prison. Criminal courts would impose a 3-year license suspension for third DUI convictions, while the DMV would impose a 1-year administrative suspension where the BAC was reported to be 0.08% or higher. The defendant may qualify for a restricted license to drive to and from school or work after 6 months.

The probation period in third DUI offenses can range from 3 to 5 years, where the defendant would have to complete 30-month DUI school as part of the probation. The mandatory ignition interlock device installed on the vehicle would be for 2 years.

A fourth DUI offense in California, as well as subsequent DUI convictions within a 10-year period, would be charged as a felony and could invoke fines of up to $5,000. However, the final amount can go up to $18,000 after the penalty assessments. The jail time after four times or more DUI offenses can range from 16 months to 3 years in state prison. Similarly, the license suspension in such cases would also be increased to 4 years. In some cases, repeated DUI convictions can even lead to permanent license suspension.

The probation period for DUI felonies also ranges from 3 to 5 years, under which, the defendant would have to complete 30 months of DUI school as part of the probation. The mandatory installation of the ignition interlock device on the vehicle would be for 3 years for such DUI convictions. Not only that, but the defendant’s record would then also carry a “convicted felon” status.