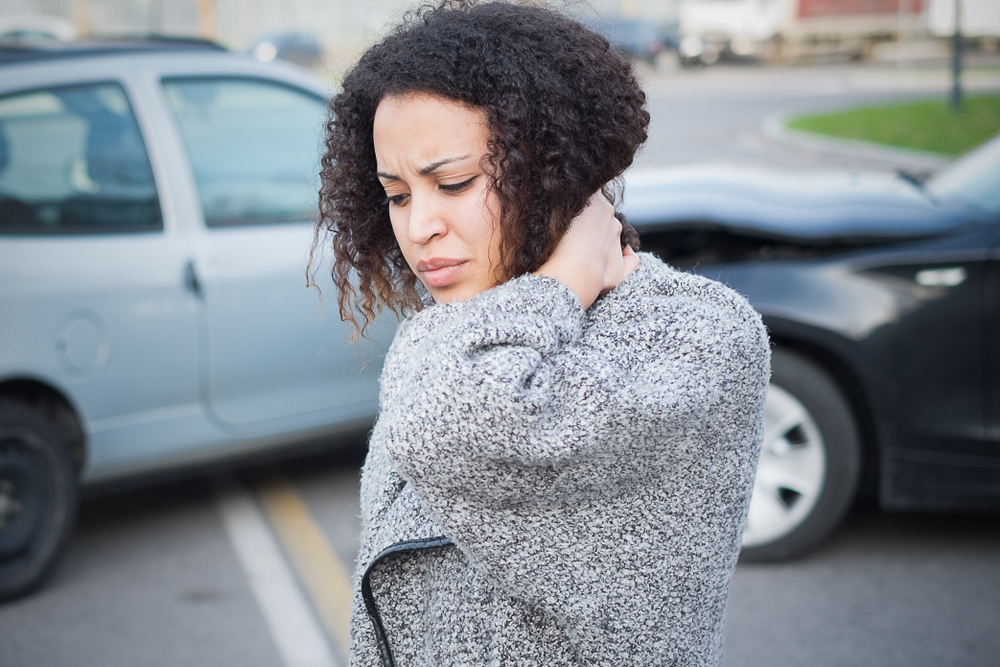 For the uninitiated, the term “insurer” or “insurance carrier” refers to an insurance company. The codes would make sure the insurer is aware of factors which law enforcement recorded.

There are policies in California which require each automobile driver to have minimum amounts ready to as assistive compensation, in case an accident occurs. These usually include collision insurance, liability, and comprehensive insurance. The coded laws concerning insurance are known as the “California Insurance Code”, and it has a section which details the minimum coverage amounts which drivers have to carry at all times. Minimum amounts are generally set at $15,000 for bodily injury or demise for one individual, $30,000 for more, and $5,000 against the occurrence of property damage. Any amount less than what is applicable to the situation and the auto driver will be deemed to not have the coverage which is required by that US state.

The Claim and Settlement

Once your team of legal counsels has all the essential parts for your claim in hand, they can pursue that through to the case’s conclusion. Your claim’s full value will assist in getting an amount in that range from the defendant party, or from his or her insurance company. The attorney you hired for your accident case will almost surely try and go into settlement negotiations. With solid evidence backing your claim, the kind of success you want would be relatively easy to achieve. There are two types of settlements: one with the court’s involvement, and the other without it. The latter referred to as an out-of-court settlement, is an agreement which two litigants enter in order to cut the prospect of a lawsuit in court.

By venturing down the out-of-court route, litigants can avoid further expenses as well as wasting time to achieve an outcome similar to what would take ages to unfold in a courtroom. This form of settlement also gives both parties the chance to impact the case’s outcome. Before it can go to a trial, the two opposing parties’ legal teams would hold a meeting with the aim of settling the matter via minimal dispute. From an injured person’s point of view, this requires an attorney who has the skill to and understanding into the ways to use his or her client’s claim factors against the defendant.

Settle Only with an Adept Attorney

You will need a California injury lawyer to go into negotiations on your behalf. Your lawyer will go after all possible compensation, and try to settle the matter as quickly as possible in order to bring the case to a close.