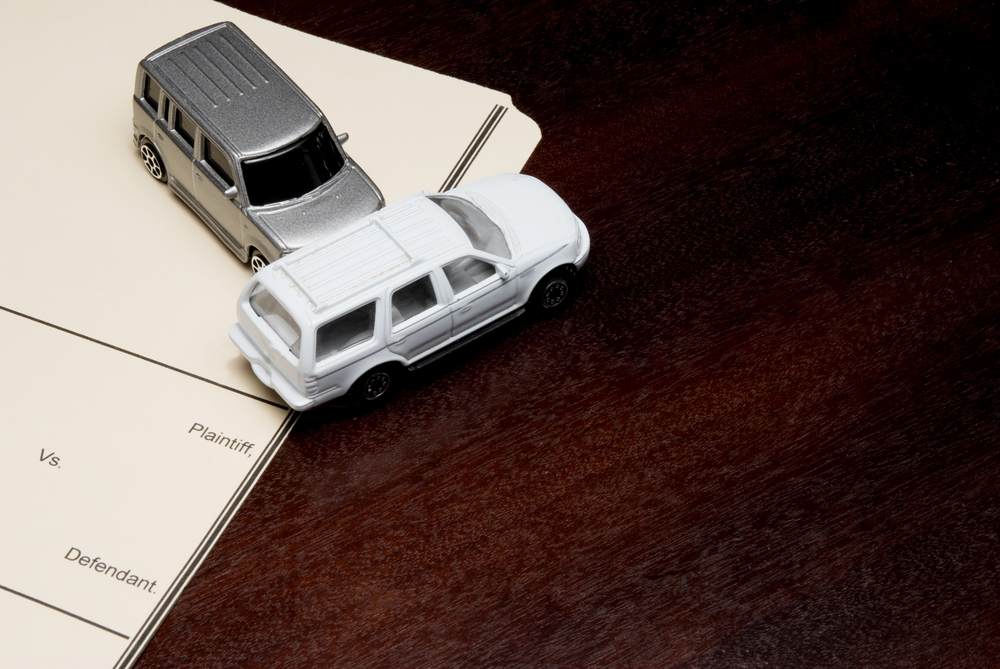 Accident When Driving to Work – Can an Employee Sue Their Employer? Pt 1

Under workers’ compensation laws, a worker may be able to sue an employer if he or she was injured at work as a result of their employer’s negligence. However, there are exceptions to the so-called “Exclusive Remedy Rule”. We work to protect employers from cases such as these.

Suing a California employer for physical harm or property damage is often tough, due to workers’ compensation claims which take away most of the employer’s capability to set off a lawsuit against that company, although there are exceptional circumstances which can increase the likelihood of getting this task done. It is through one such exception — from among five — that the worker can sue his or her employer due to an injury which happened when he or she was driving to the place of work.

There are certain circumstances which might allow you to sue your employer if you get injured while working for their company. If an employer willfully and intentionally causes physical harm to their worker, then there is a likelihood of a lawsuit getting accepted in court. One more exception to the rule is when the bodily injury becomes aggravated because the employer fraudulently hid its connection to the injury, or fraudulently engaged in acts which affected the legal records. The worker can sue their company if the harm is from improperly set up equipment. If the worker does not have a worker’s comp package, then a lawsuit is usually possible.

In most US states, it is required for the employer to carry a workers’ compensation policy or private health insurance plan which provides compensation for injuries to employees. If the worker sustains an injury while driving to the workplace and is on time as stipulated by the company, or is doing some task for the latter, then he or she just might have a legal claim to compensation if there is no workers’ comp package being availed. If the individual was only driving to work and was late by then, it is usually not possible to file a lawsuit even if the worker’s comp insurance plan is not on hand. This incident would usually progress through insurers.

Employee Suing their Own Employer

There are many different ways in which a worker can still sue his or her company based on the laws and rules in place in California. For it to work, the employer should have engaged in something that is non-work-related, and which does not have any connection to the employer-employee relationship. This results in a California civil case against that employer, which might not succeed if the evidence is insufficient or weak.