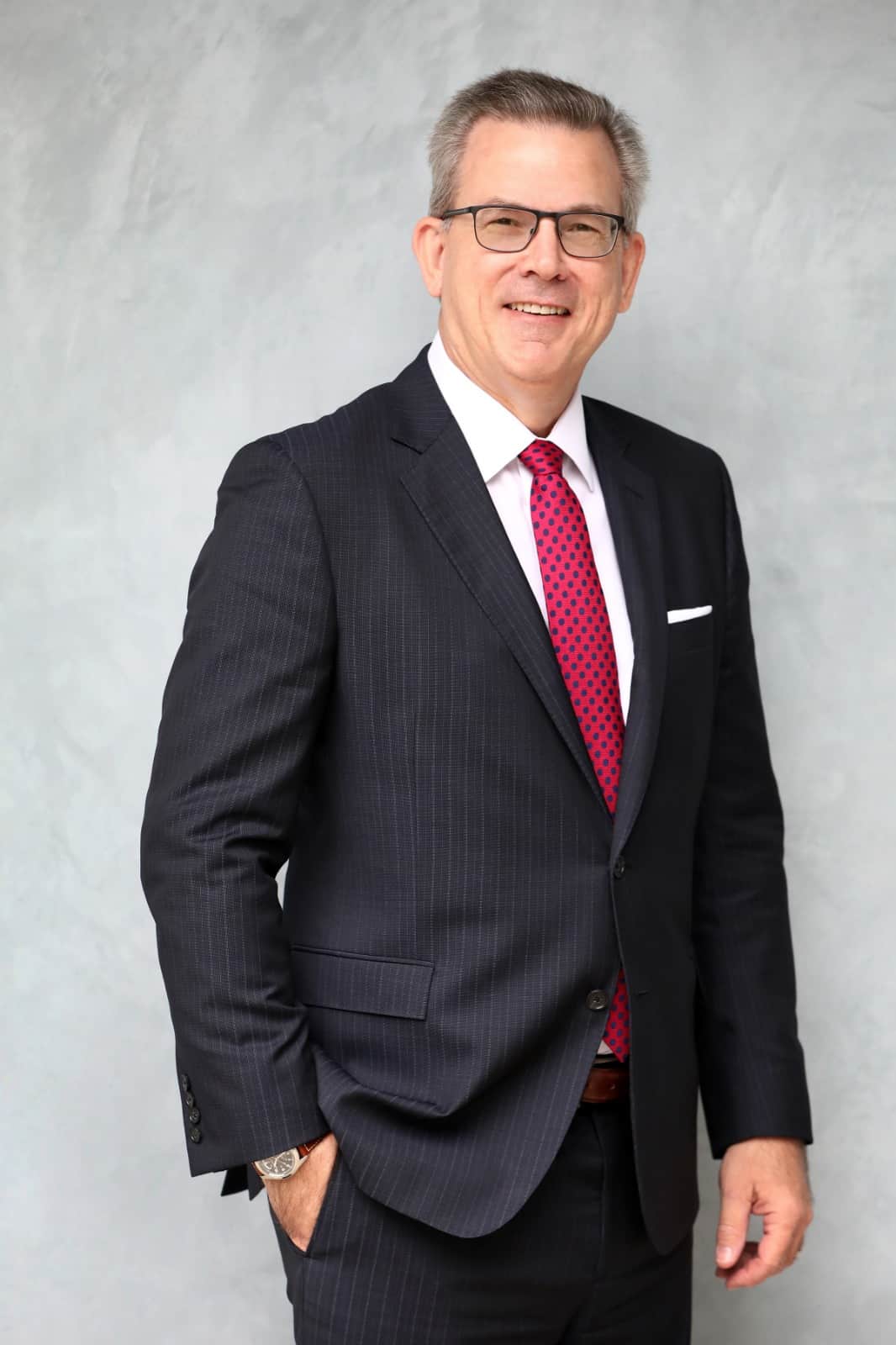 With over 25 years of civil litigation experience, Dean has represented individuals and businesses in state and federal trial and appellate courts, arbitration proceedings, and before various administrative agencies. Dean’s areas of practice have included lender liability, construction defect litigation, enforcement of mechanic’s liens, real property disputes, and intellectual property, involving claims for copyright and trademark infringement as well as misappropriation of trade secrets.

Prior to joining the firm, Dean practiced at AFRCT, LLP in Pasadena, and before that at Hill, Farrer & Burrill, LLP, and Baker & Associates in Los Angeles. While at Baker & Associates, Dean was the lead appellate attorney representing a general contractor in a dispute over the construction of a custom single-family residence. The appeal resulted in a published decision from the California Court of Appeal regarding enforcement of an oral home improvement contract, and the interpretation of statutory language that provided for the recovery of attorney fees.

Dean served on the Board of Managers for the Santa Clarita Valley YMCA, which included stints as the Chairman of the Fundraising Committee and Youth & Family Committee. He also started his own small business in the construction industry and spent five years as a professional custom cabinetmaker, and continues to pursue woodworking as a hobby.

We use cookies to collect and analyze information on site performance and usage, and to enhance and customize content and advertisements. By clicking "X" or continuing to use the site, you agree to allow cookies to be placed. To find out more, Visit our cookies and privacy policy.Ok